West Point lies only 13 miles north of Furnace Woods Elementary School, but it is such a unique place it can feel like another world.

Over the course of two days, November 1 and 2, all FWS fifth-grade classes visited West Point, the nation’s oldest continuously occupied army post and home to the United States Military Academy.

Students were treated to tours around the storied campus, during which knowledgeable tour guides shared the history of West Point and described its unique traditions. The students also had the opportunity to explore various museums on the campus, where they learned about cadet life and observed artifacts from various wars.

Elise Van Dekker, a student in Lauren Siegel’s class, said that her favorite part of the trip was taking in West Point’s architectural design, “because it has great structures and it was built on stone, because when West Point was founded, they didn't have the materials we have today.”

“The kids truly enjoyed the day and were intrigued by all they learned,” said teacher Dorothy Hurley. “A West Point staff member even stopped me to say that all of our students were respectful and great listeners.” 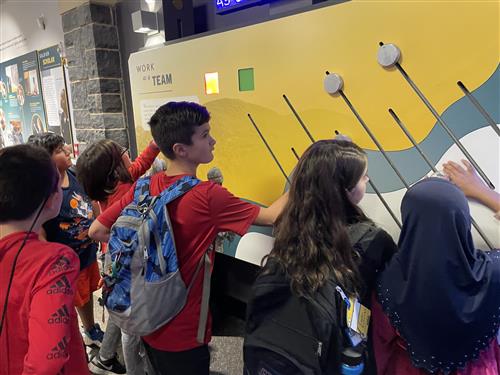 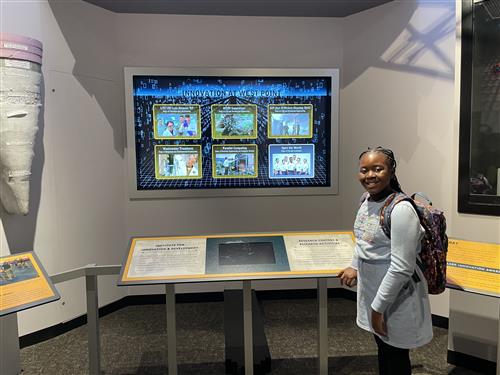