The Hendrick Hudson High School Athletic Hall of Fame Committee has announced its induction class for 2022.  This year marks the 50th anniversary of Title IX, which paved the way for female sports to be a part of interscholastic athletic programs across the nation. This year’s class celebrates this anniversary and honors individuals from the 1972-73 athletic seasons who truly helped pave the way for female sports at Hendrick Hudson High School.

The Class of 2022 Hall of Fame Inductees are:

This year, the Hall of Fame class will be honored prior to the championship game of the Hendrick Hudson Girls Basketball Tournament on Friday, December 16, 2022.  The game is slated for a 6:30 pm tip.  There will be a ceremony for the inductees at 5:00 pm, followed by their presentation to the community prior to the game, at approximately 6:15 pm.

“Our Hall of Fame induction ceremony is always a truly special occasion,” said Athletic Director Tom Baker. “This year, celebrating the 50th anniversary of Title IX, by honoring coaches and athletes from 1972 and 1973 is really exciting. These individuals truly created a path for thousands of female athletes at Hendrick Hudson.” 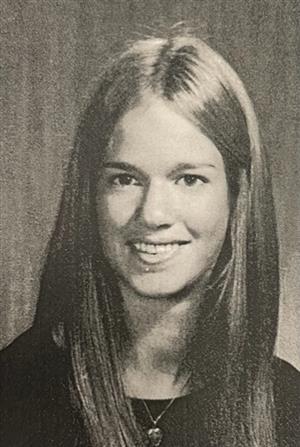 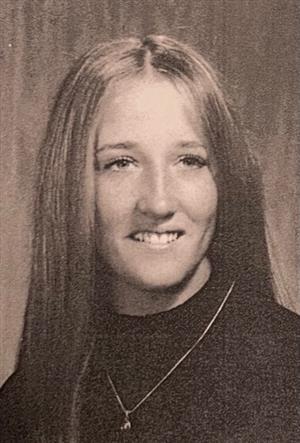 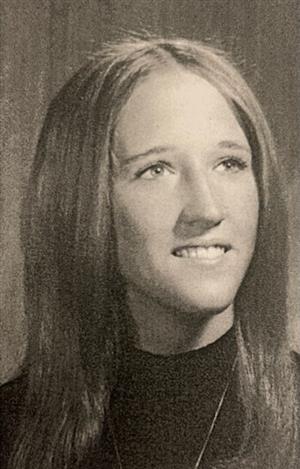 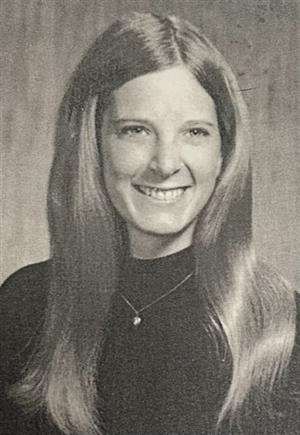 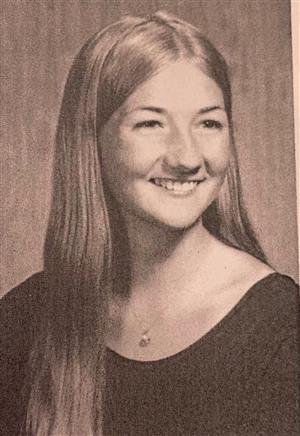 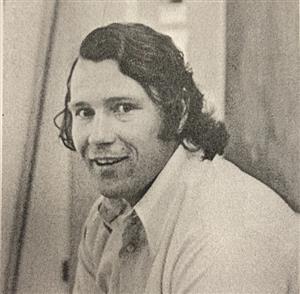